As an immediate rebuttal to the anti-gun initiatives of several leftist billionaires and schoolchildren, the CEO of Defenshield Inc, Collins White, (www.defenshield.com) a preeminent designer, manufacturer, and seller of armor systems to the US Military, Federal agencies, the nuclear industry, airports and courthouses has announced the following pro-constitutional measures for all Defenshield employees.

White states: “The attack on the constitution by elite left-wing billionaires cannot be tolerated.  I left New York when the so-called safe act made many of my guns, accessories and magazines illegal.  I’ve relocated to Florida where the environment for business and the freedoms granted by the constitution is not under such a rabid assault.  I invite all corporate leaders to stand with me in upholding the constitution, and to invest in the future of America”

White, an 11-year USAF vet, CEO and founder of Defenshield, is the holder of over 20 patents for armor systems.  He is also a Federal Firearms License (FFL) holder, Class 10, which allows the manufacture, sale and export of firearms to include automatic weapons, silencers, and armor piercing ammunition.

Defenshield was founded in 2002 in response to the need to protect security personnel in airports after September 11, 2001. The ballistic shield produced to meet this need was the Mobile Defensive Fighting Position (MDFP). Since then, Defenshield’s products have been deployed around the world and are saving the lives of a diverse range of customers.

Current customers include all four branches of the DoD, Department of State, nuclear plant operators, all 50 State National Guard Enterprises, the NYPD, the headquarters of ten different Federal agencies including the Pentagon, DHS, The Mint, the NSA, and DOE. Units are located at embassies, consulates, airports from coast-to-coast, nuclear plants around the world, and military bases globally.   Non-Federal users include law enforcement and private sector customers to meet all anti-terror, force protection, and physical security requirements. 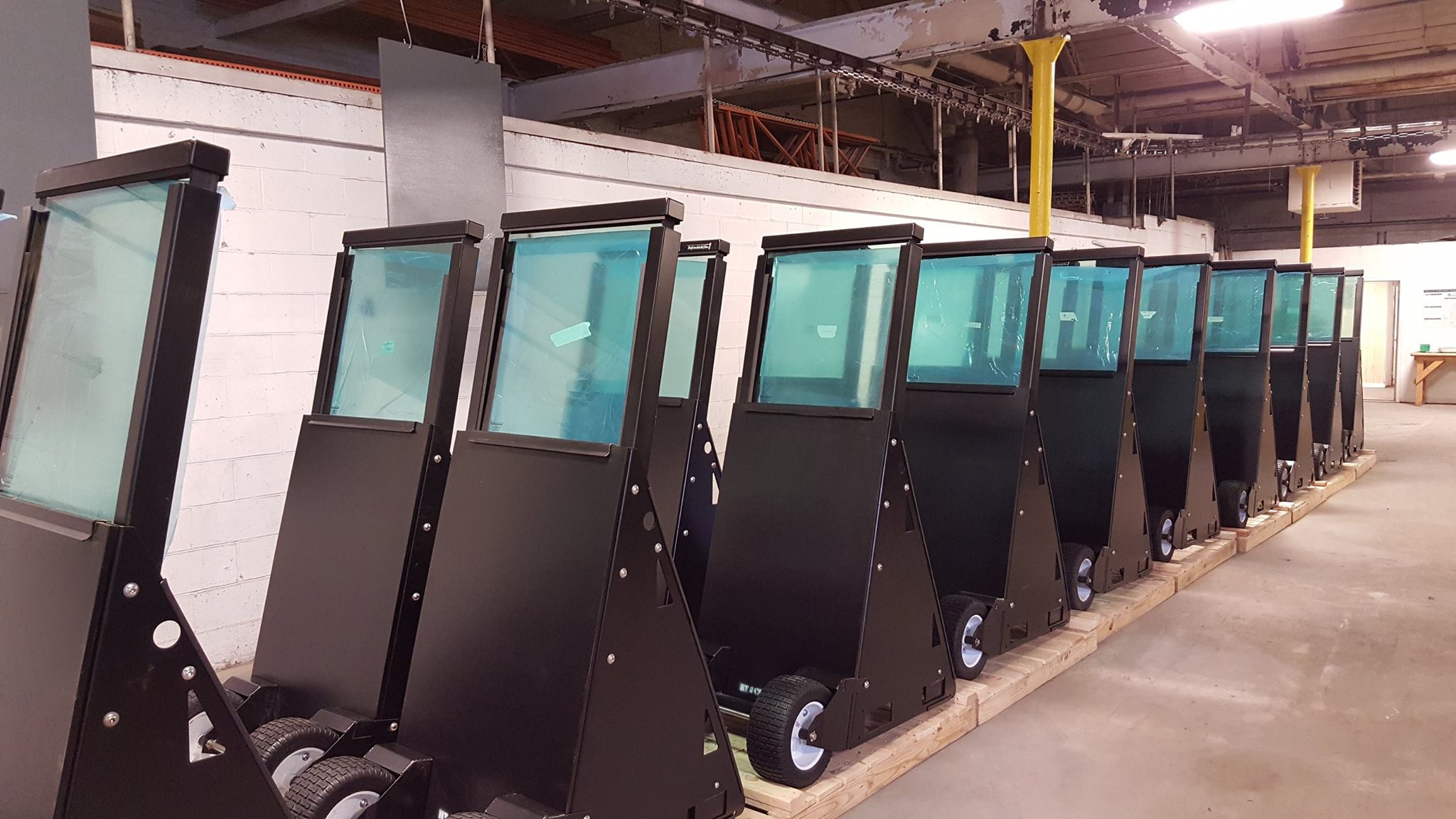