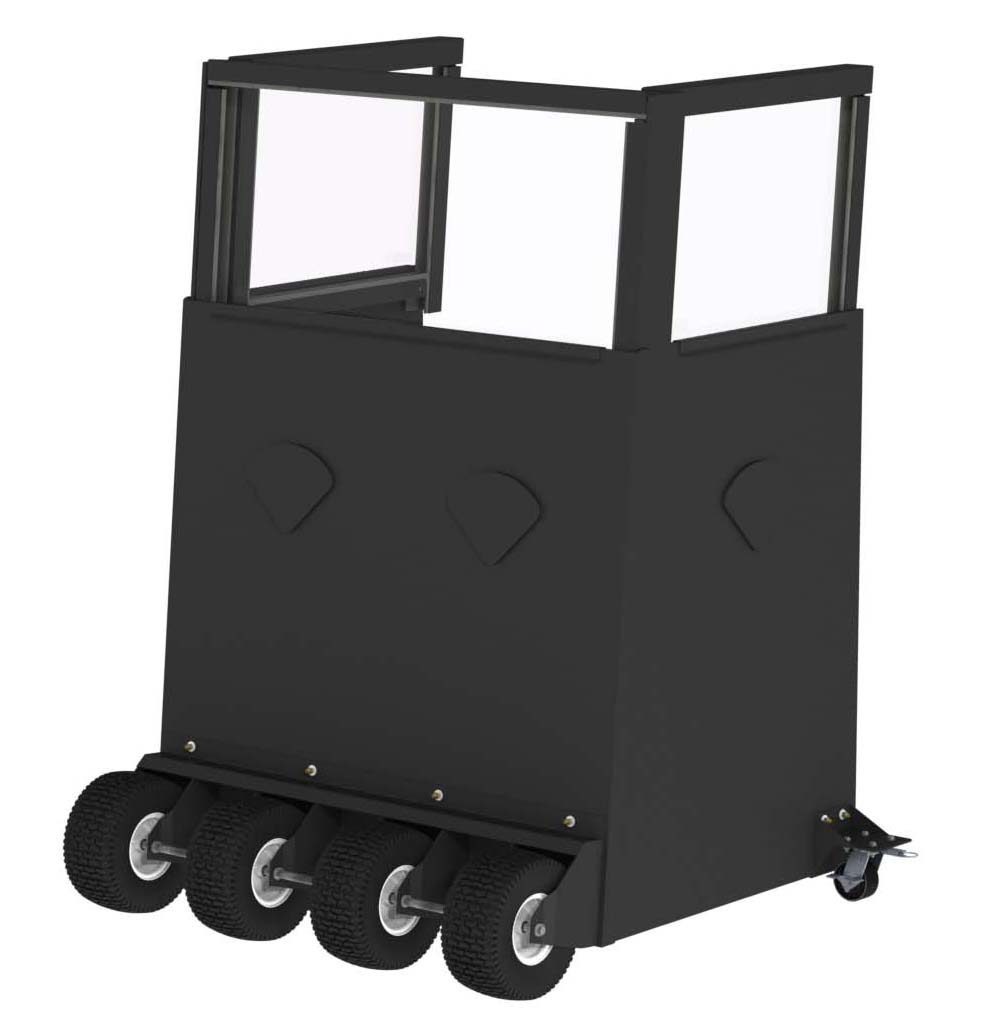 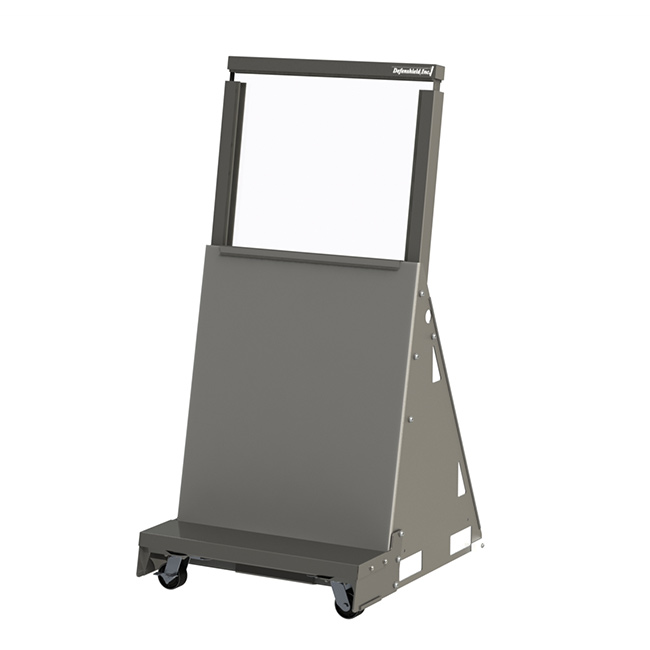 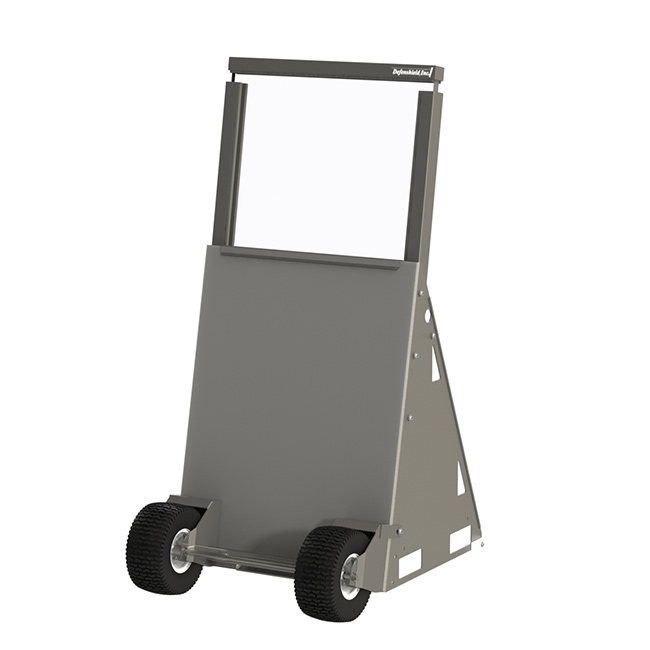 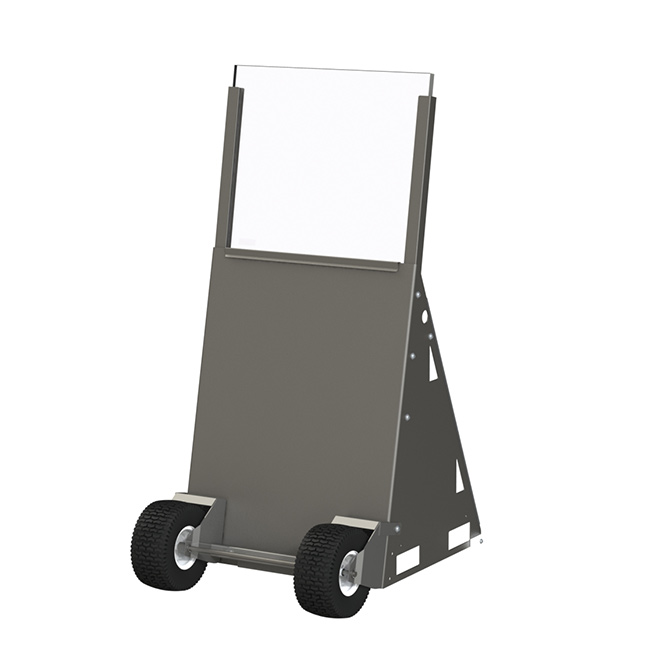 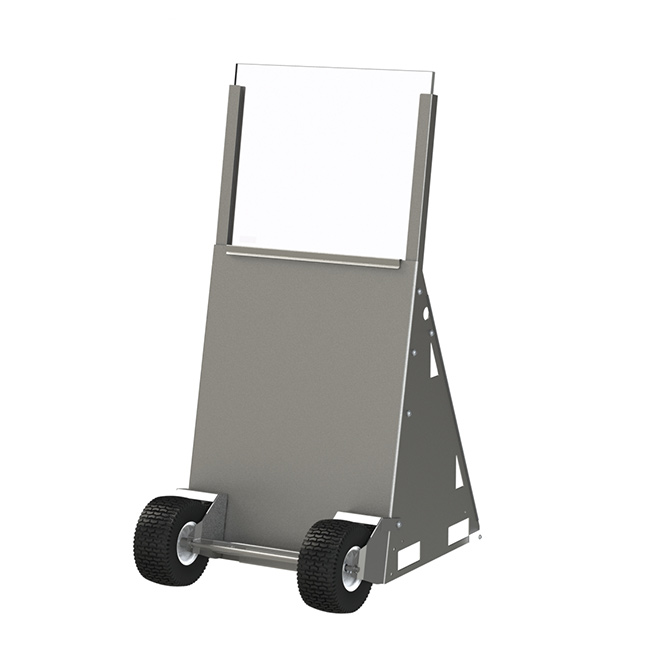 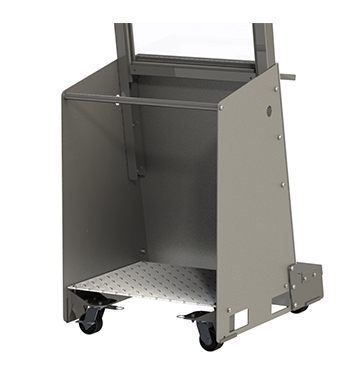 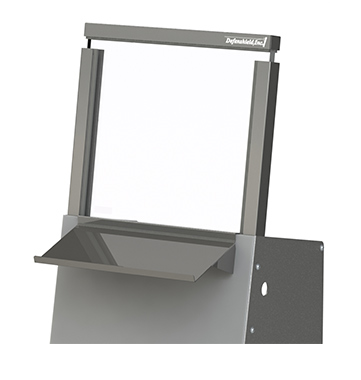 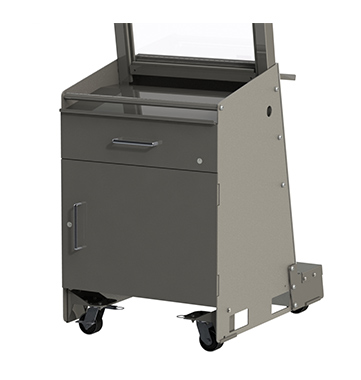 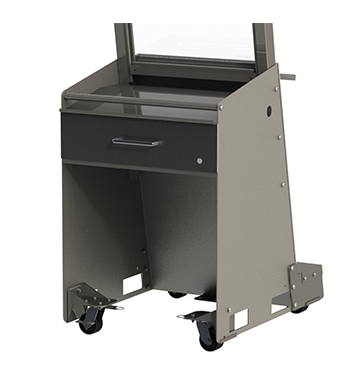 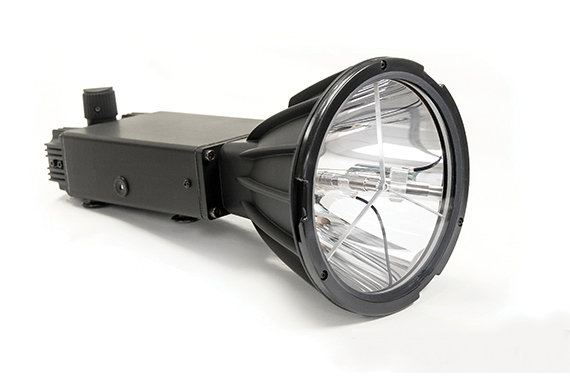 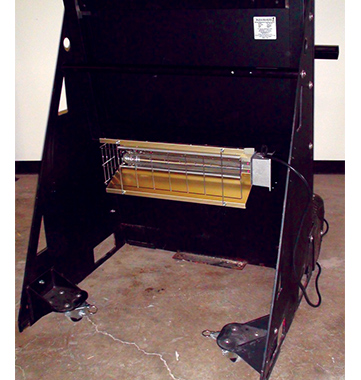 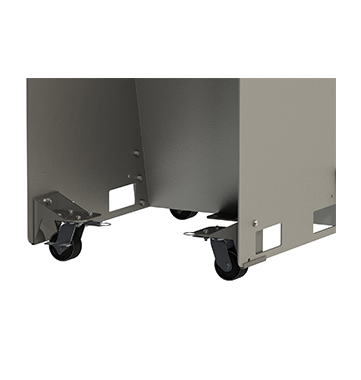 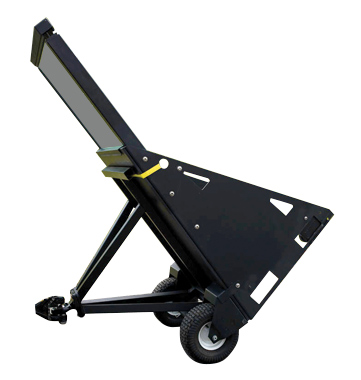 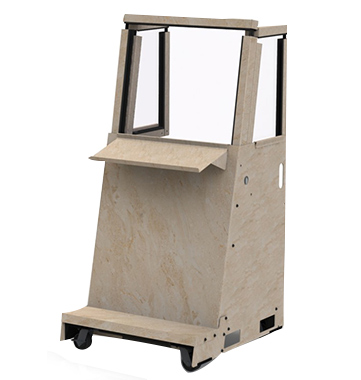 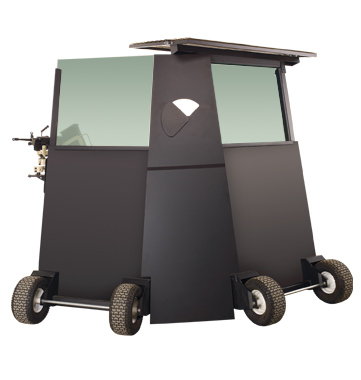 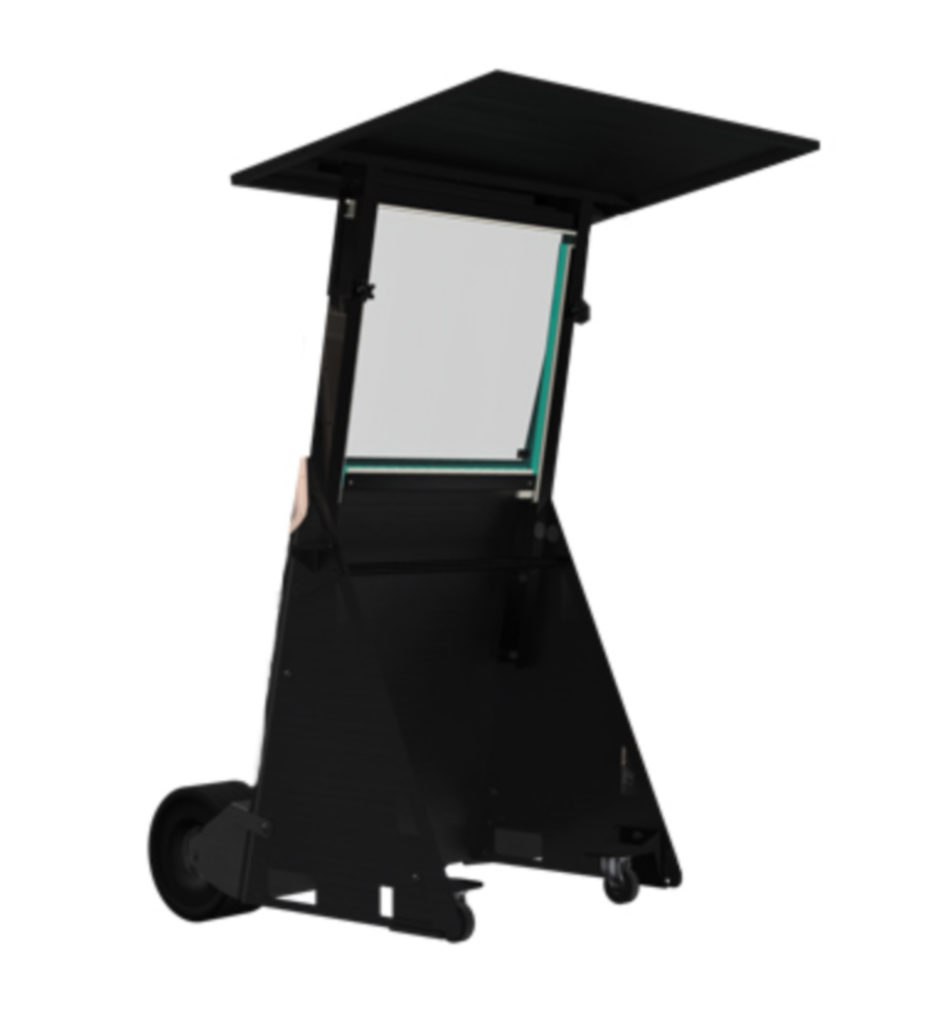 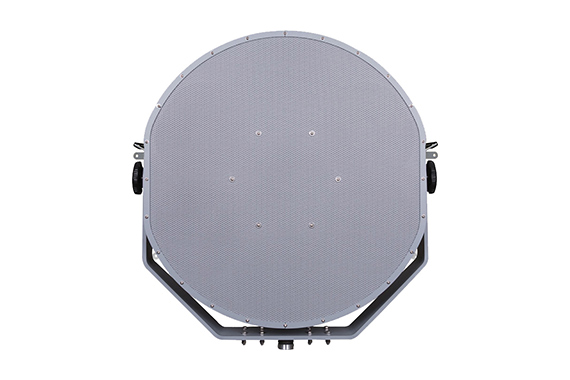 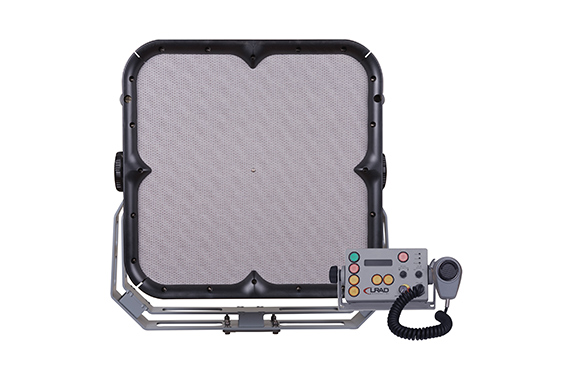 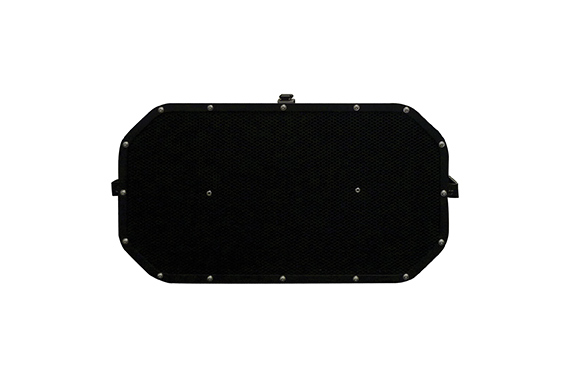 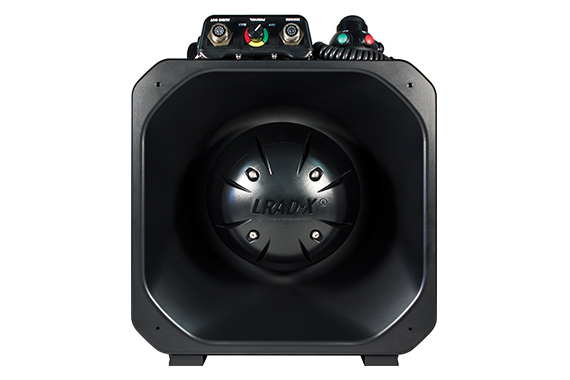 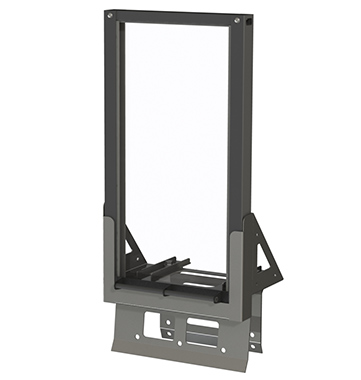 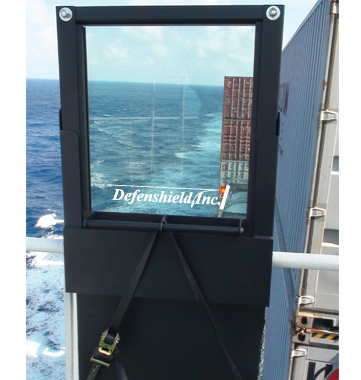 Manny joined Defenshield in April of 2019 and is responsible for all Navy and Air Force accounts.

Prior to joining Defenshield, Manny worked his way through the ranks with the Navy and separated after 12 years as a Master-at-Arms First Class Petty Officer.  During his career, Manny served as a Law Enforcement Watch Commander to several Naval installations, an investigator at the Navy Region Southwest Boarder Shore Patrol unit, Security Team Leader with STRATCOMMWING ONE, Law Enforcement Training Specialist, Equal Opportunity Program Manager and as an Antiterrorism/Physical Security Specialist Leading Petty Officer.  During Manny’s active duty military service with the Navy he was awarded two Navy Commendation medals, the Military Outstanding Volunteer Service Medal and the Humanitarian Service Medal for his participation in Operation Tomodachi.